Go to content
British Empire 1815-1914
23 August 2019
Anita Anand's book, 'The  Patient Assassin: A True Tale of Massacre, Revenge and the Raj,'   focuses on the man who killed Sir Michael O'Dwyer, the Lieutenant  Governor who ordered General Dyer to Amritsar. Anand discusses Udham  Singh and the myths around him and why nationalist leaders disowned him. 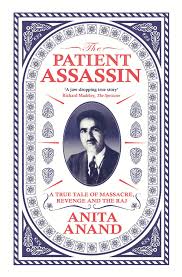 In the latest book on the  Amritsar massacre, Amritsar 1919 by Kim Wagner, the nationalist myth  around the massacre is demolished by Wagner who sees the massacre as  being the result of British paranoia following the Indian rebellion.  Nevertheless, Wagner spends much time in presenting widespread evidence  on British revulsion after the massacre. 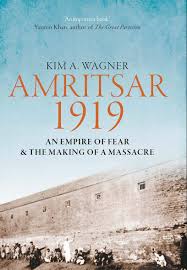 Over a million Indian soldiers  served in WW1, yet how much do we know about these men and their war  experience? Santanu Das in his book, 'India, Empire and First World War  Culture' uses hundreds of pieces of evidence - memoirs, letters oral  recordings - to sensitively give us a very readable account of the  Indian experience of the Great War. 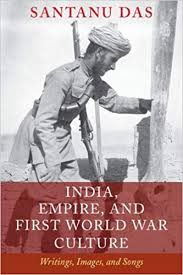 To the Victorians the British  Empire was portrayed as exciting and full of adventure. But was it  really like this? In a new book entitled, Imperial Boredom: Monotony and  the British Empire, Jeffrey A Auerbach argues that living in far away  lands with an alien climate and amongst strange animals was not the  escape from tedium that many expected. 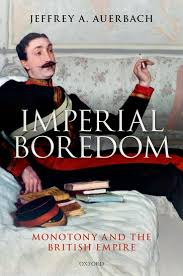